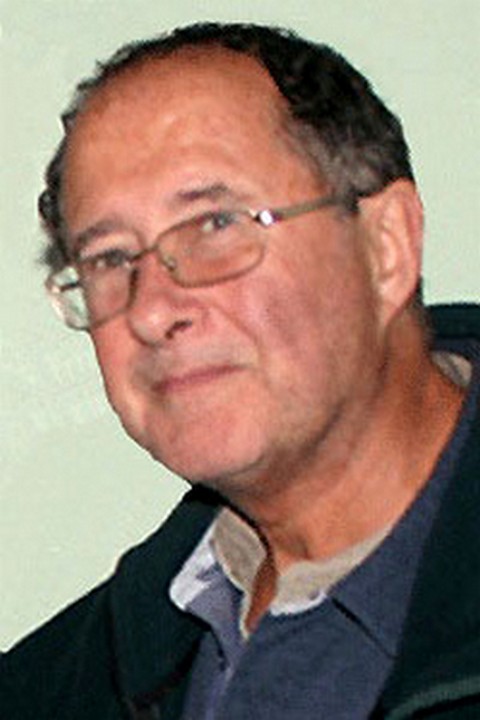 His formal education consists of a BSc Agricultural Sciences (1971) at Nottingham University, followed by a MSc in Tropical Agricultural Development. (Crops) (1982) at Reading University, and a Certificate Organic Agriculture (1997) at the Lackham Agricultural College. He is an active member of the International Federation of Organic Agricultural Movements (IFOAM), Forum of Consultants (IFC), and The Soil Association (SA). His skills include tropical tree crops agronomy specialising in citrus and horticultural production. Seminar or workshop development and presentation, local food economies, direct marketing, practical organic management / Adept at Microsoft Word and Excel programmes.

He has extensive experience as horticultural advisor in developing countries to both subsistence and commercial farming enterprises. He has been successful in working with farmers in many countries and in adapting local farming experience and expertise with commercial farming practices. He has advised both on a local farmer scale and at national policy levels on horticultural issues with emphasis on fruit tree development especially citrus. His recent work in Georgia for the World Bank involved reviewing their citrus industry and recommending key production and marketing development. During his work in Central America he has developed a wide hands-on experience of small-scale and commercial citrus agronomy including estate and nursery management. He has advocated and implemented a more sustainable approach to both large scale agricultural enterprises and small-scale organic horticultural production. As a registered grower of an organic vineyard he has practical experience in organic certification processes. Through this work and membership of the International Federation of Organic Consultants (IFC) he has close ties with advisors covering a wide range of international organic and sustainable agricultural management. He is also a director of the UK food development consultancy F3. The work that this group undertakes is to advise and implement strategies to develop local food marketing for UK agencies and farmer groups. The ideas and experience developed in this field in the UK is increasingly relevant in developing economies throughout the world.

During 2006 – 2007, he worked in Afghanistan. The contract involved the identification of potential organic export crops and their subsequent certification and marketing. This has progressed to an advisory role in developing a group of raisin producers in S. Afghanistan to export fair-trade and organically certified raisins to the EU. Training workshops for farmers in Afghanistan and visits for farmers to dried fruit enterprises in N. Pakistan and Turkey have been organised as part of this programme. A national programme to rehabilitate existing vineyards including the development of commercial nurseries was proposed and is awaiting improvements in the security situation. As a result of this work a contract between a UK fruit importer and Afghani raisin producers under a fair-trade licence has recently been signed.