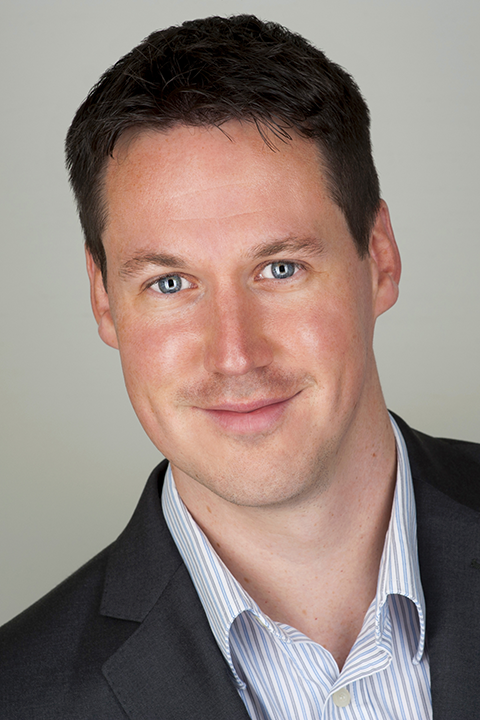 Paul is a Director in Accenture Strategy and currently leads Accenture's Sustainability team in the UK, having formerly led its businesses Africa and the Middle East. Paul is a specialist in corporate strategy and has delivered projects at a number of FT Global 500 companies. His focus is on developing corporate strategies that drive significant 'shared value' - tangible business and societal benefits.

Paul is also the founder of BecomingX, an organisation set up to help 100m people realise their full potential. He works with some of the world's most inspirational and iconic people (Presidents, Nobel Peace Prize Winners, Olympic Gold Medallists, CEOs etc.) to help demystify what it takes to be 'successful'.

Paul really believes in making a difference and pushing himself to the absolute limit - both professionally and personally. Prior to founding BecomingX, Paul set up a charity initiative to enable people to take part in 'extreme' challenge events - this raised over $5m for VSO. In 2014, Paul became only one of 3 people in history to have completed the two 'toughest races on earth' - The Polar Race (a 620km race to the North Pole) and the Marathon Des Sables (a 260km) multiday ultramarathon in the Sahara desert. To add to this challenge, he did them both in the same year www.fireandicechallenge.com.

Paul travels extensively and has independently visited over 130 countries.