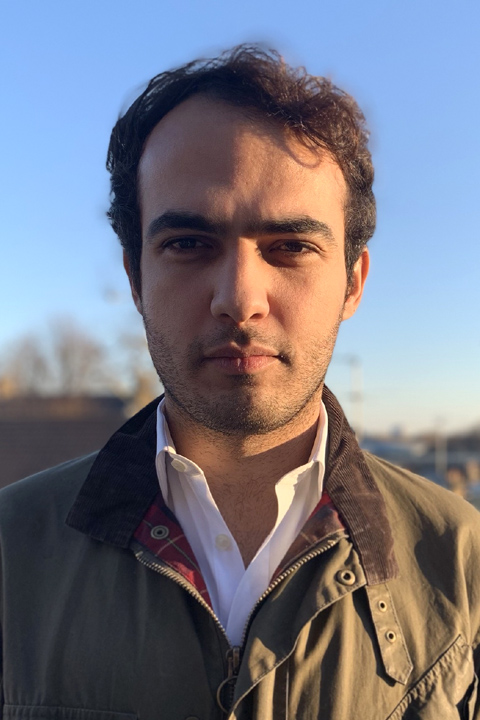 He has considerable experience working with Arab Gulf banks having worked with Qatar National Bank QNB and also working with Lloyds insurance. Previously he worked as executive assistant to the Syrian Finance Minister and helped launch the first ever Damascus Stock Exchange as well as working on fiscal policies with the World Bank and IMF.
He also worked at IMG as head of the Middle East and North Africa desk advising the leadership of the company on Arab politics and representing the company in media and political forums. Amer combines a unique financial and media experiences from Frankfurt, Dubai, Damascus and London to add to P4P portfolio of expertise with connectivity to global markets.

In 2011, Amer joined P4P with a focus on development through business in Afghanistan and advising the P4P founder and his team on Middle Eastern politics. He remains part of the team and he is working along with our founder, James Brett on expanding the initiative into other conflict and post conflict territories in the Middle East.

Amer was born in Aleppo, Syria and lived in places like Libya, UK, UAE and Lebanon amongst many other countries.