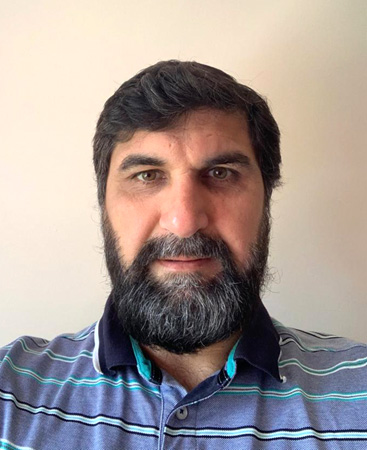 As an influential member of the largest tribe in FATA (Federally Administered Tribal Area), Aziz Afridi has been practically supporting Plant for Peace in FATA and Afghanistan for more than 10 years.

Aziz accompanied Plant for Peace Founder James Brett on his visit to FATA and Afghanistan in early 2007, acting as guide and translator, and gained the support of Plant for Peace across all seven agency regions that make up FATA, namely - Khyber, Kurram, Orakzai, Mohmand, Bajaur, North Waziristan and South Waziristan.

It is recognised across FATA that Plant for Peace has more support and influence in the region than any other organisation in the world.